Whether it’s ‘80s sensation Stranger Things or the new Wednesday series, Gen Z’s favourite TV programmes and films don’t just stay on their TV screens anymore, instead making their way onto social media platforms, inspiring some of the biggest trends and viral content. Stranger Things character Eddie Munson led to cosplays, reenactments and fan fiction, whilst Netflix’s release of the Wednesday series has coincided with a spike in Google searches for ‘how to cut your own fringe’ (presumably to emulate the iconic black fringe/plaited look of the show’s lead character).

How is the media landscape evolving today?

Voxburner’s YMS events offer the latest insights and freshest ideas for all things youth marketing, and our latest YMS LA event in Los Angeles saw Netflix’s Winston T Marshall take to the stage. Winston discussed the impact of social media within the industry, the relationship between the gaming and TV industries and how to get diverse talent into TV and film. Check out our five key takeaways below.

Netflix, Gen Z and the future of streaming

1. Trust your teams and nurture diverse and creative content ideation. “The future is organizing teams inhouse. Giving the opportunities to the talent that you believe in, giving them the free reign to create and trusting their judgement call to develop and align with your platform.”

2. Social media needs to be built into marketing strategies – nothing is a surprise anymore! “Now, there’s a symbiotic relationship between actual actors/stars/producers/directors and social media content….Social media and the Instagram-ification that we live in 24/7 is changing [how we consume entertainment]. Now you might see two Twitter feeds that spoil an entire show three hours after it comes out. People have to literally avoid being on social media.”

3. Gen Zers are more open to non-English speaking shows than previous generations. ““Squid Game completely changed the game. In the last eight months there’s drastically been a change in spending on foreign language content being sold to international markets because everyone wants their own version. That’s just an example of [how] one type of show can have a ripple effect on an entire marketplace.”

4. The gaming industry has the power and community to market products years before release. ““EA, Nintendo etc… these companies can hype up a release for four years like it’s a Disney Pixar movie that takes four years to make. [They] globally get incredible numbers on something that doesn’t even need to be physically given to people anymore – they can click and download from any of their consoles.”

5. The gaming and television industry are becoming more and more aligned as their goals, processes and communities merge. “The ecosystems of games and television are so similar that there’s a natural correlation, because the storyline of these games are essentially mini movies that cinematically [use] the first-person experience. They’re essentially movie scripts that are storyboarded out for an interactive feel –  that is so forward-thinking that it makes sense for these TV and film studios to partner with game companies because you already have certain creatives working in that way.”

The full session, ‘Are You Still Watching? Netflix, Gen Z & The Future of Streaming‘, will soon be available to watch on demand on Voxburner+. Not a subscriber? Join our youth marketing community today. 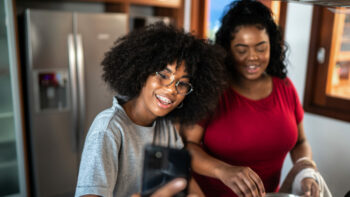 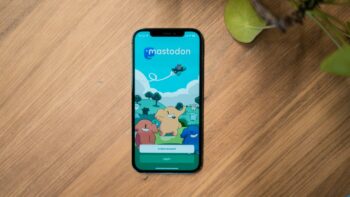 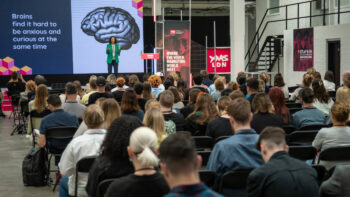