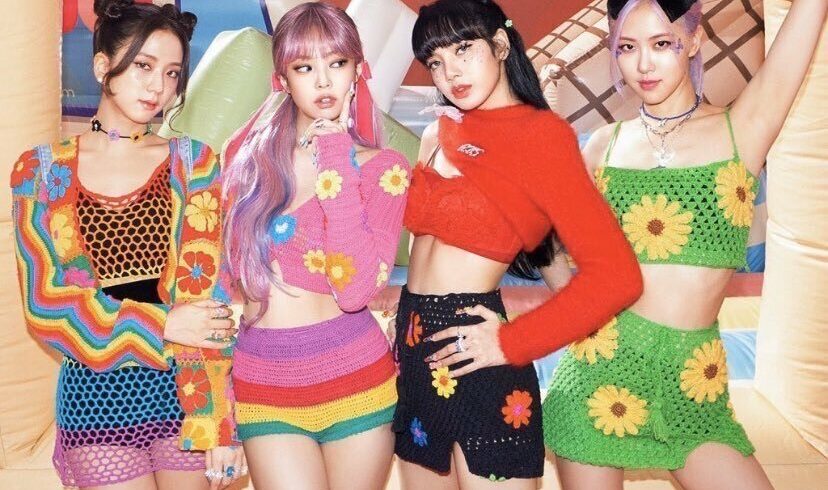 During quarantine, young people have had more time than ever to think about and experiment with who they want to be. This contemplation is undoubtedly one of the reasons that we’ve seen many new “aesthetics” popularised and discussed across social media, especially on TikTok. We previously wrote about cluttercore and cottagecore, and this week we’re turning our attention to another aesthetic that has a similar, comforting appeal: kidcore.

The term “kidcore” has been around for at least six years, as it was being picked up by trends researchers back in 2015, when it was linked to the Millennial generation. However, it’s Gen Z who have taken this trend to the next level. Gen Z are known for their love of nostalgia, often for eras and subcultures they weren’t old enough to take part in themselves, such as Y2K fashion and emo music. The kidcore aesthetic combines nostalgia for the ‘90s and ‘00s with a super bright and cute visual style that is typically only seen in children’s clothes. Characters from kids’ TV shows of that era, such as Disney cartoons, My Little Pony and Care Bears, are also a common factor.

The outlandishly colourful and chaotic kidcore aesthetic is an attention-grabbing fashion statement, associated with indie and alternative subcultures, but underneath the edginess it has a sweeter side. Along with the other nostalgic trends we’ve seen among this demographic, it takes Gen Z back to a more innocent time when they weren’t stressed out by world events or the pressures of their own daily lives. Immersing themselves in content from that time can be seen as a method of self-care.

The kidcore trend is one of many examples of escapism that Gen Z have called upon to comfort and distract themselves during the pandemic. Kidcore fashion brands have reported an uptick in interest since March last year, and the style has been worn by stars such as K-pop band Blackpink (pictured above). Videos tagged #kidcore have been viewed over 5 million times on TikTok. For brands and organisations looking to support young people during this tough time, which has taken such a toll on their mental health, kidcore demonstrates that providing a way to escape and forget about current events is one of the most valuable contributions that we can make.

There’s no doubt about it: sex in marketing grabs attention. In fact, many brands have used sex in their advertising...