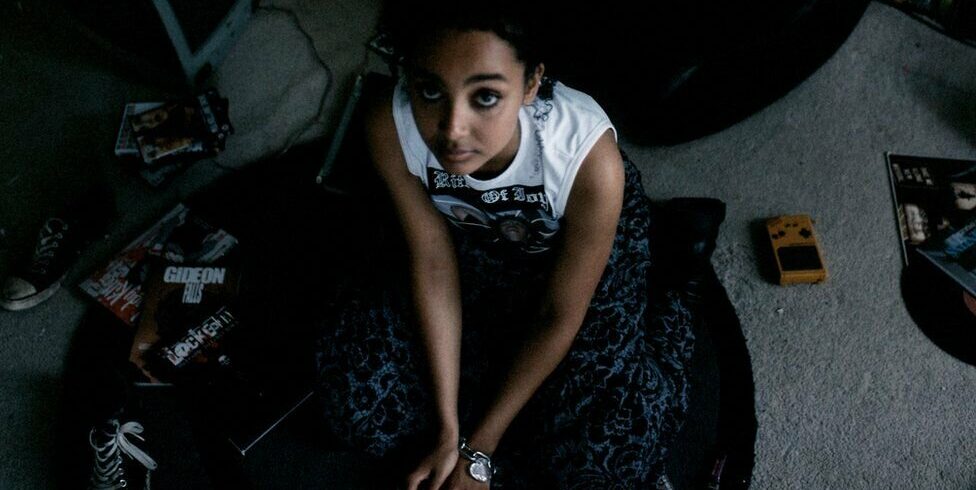 For a previous generation of aspiring pop stars, YouTube was the platform to get noticed, but today’s new artists are finding TikTok much more powerful. It has played a key role in the success of recent breakthrough acts such as Lil Nas X and Megan Thee Stallion, whose songs went viral through being used for memes and dance challenges on the app. Now, a new cohort of young musicians are using TikTok to build an audience in even more innovative ways.

The latest example is PinkPantheress, a 20-year-old university student who has one of the breakout hits of the summer with her single, Just For Me. The mysterious young singer, songwriter and producer, who chooses not to share her full name, started making music in her university halls. While many artists use TikTok to tease new releases, PinkPantheress took this a step further and began using it more like a focus group. When she had an idea for a new track, she uploaded a snippet to TikTok to get feedback from the community, which helped her decide which songs to continue working on. TikTok users loved the sweet, catchy hook of Just For Me, and it has quickly become one of the most used sounds on the app, featuring in 1.2 million videos and counting. Meanwhile on Spotify, the track has been played 12 million times in the two weeks since it was released.

What was it about PinkPantheress’ music that made it so perfect for TikTok? Her songs feature memorable hooks that reflect an emotional state or situation, making them particularly meme-able. They also take clear inspiration from the garage and electro-pop music of the early 2000s, with PinkPantheress citing artists such as Lily Allen and Just Jack as references. This ties in with the Y2K fashion trend, which has been growing in popularity for several years with Gen Z. To today’s teens, the early 2000s are just long enough ago to be beyond their personal memory, which tends to be the era that each generation thinks is cool. PinkPantheress updates the 2000s sound for 2021, making it feel fresh and relevant for the TikTok era.

The Royal Family. With a reign of over 70 years, Queen Elizabeth II has been the monarch that every Gen...

Trend Alert introduces you to the latest trends that are impacting the daily lives of 16-24s. A new startup founded...